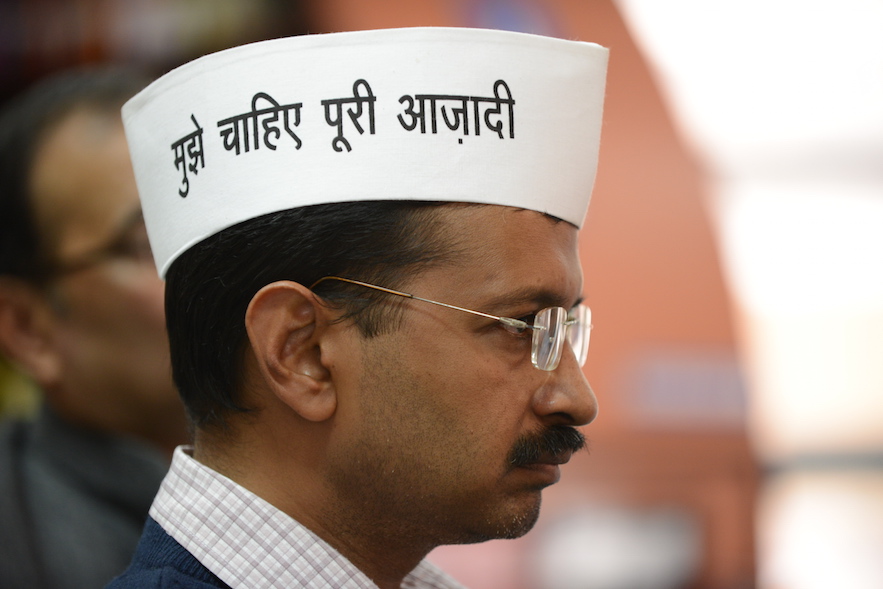 Being better isn’t necessarily the only important thing in digital marketing. Being different is what counts. Trying out unexpected, innovative digital marketing ideas to sell your product is what makes people sit up and notice your brand, talk about it and eventually spend money on it. The cliche that “any kind of publicity is good publicity” is quite true.

Look at Kim Kardashian. After her “home video” leaked, she virtually became one of the biggest superstars in the world. Or the simple, amateurish music video of “Kolaveri Di” which went viral and made Dhanush a household name in India.

With so many advertisers and marketers vying for the attention of consumers, a phenomenon known as “banner-blindness” has set in – most people have become blind to ads and banners. As a result, unique and fresh marketing campaigns instantly capture the imagination of people. Sometimes, successful marketing requires a brand to transforming their inherent flaws into a strength.

Let’s take a look at 5 companies which used surprisingly unexpected ways to market and sell their products quite successfully.

Probably the best example is the Ling’s Cars website, the proud owner of the award for the worst website in the world.

You’ll agree that it’s looking hideous, but this site has over 100k unique visitors every month, with £3.5 million in leases monthly!

Unlike Ling’s Cars, whose owners probably thought their site looked nice; there are many other marketing feats that were done badly, intentionally. From cheap flashy graphics, lots of ads and icons and random graphic imagery, Ling’s website is truly an example of a badly done website which produces results.

Innovative digital marketing ideas are not only about creating viral videos or entertaining blog posts – even the posititioning of a company can be an innovation which makes the company unique. This is what LittleMissMatched set out to do with their online business of selling socks!

The whole point of LittleMissMatched.com is selling socks, not in pairs, but in threes. Each sock in the package is of different design and color, making no need for spending time trying to match socks. This innovative digital marketing idea to sell socks has actually found a lot of acceptance with consumers all over the world because let’s face it, who really has the time to wear matching socks!

Another company dealing with undergarments also decided on shocking the public in order to get attention. Undz Underwear sells colorful men’s boxers, but that’s not why they’re gaining attention. The reason is their penis insurance policy of 50,000$. The certificate costs $0.99 and according to the website, it’s totally legit.

Really, when it comes to innovation, the right positioning, pitch and communication can turn around even the most mindless, wacky idea into something which consumers can truly relate to and talk about!

According to the company, the logic that brought them to do this was that “after watching the video, people get hungry”. The costs were upto 90% cheaper and got them 4 times more repeat customers. The marketing campaign worked wonders for the company with sales going through the roof! Eventually, the startup was acquired by Yelp for $134 Million.

Innovative digital marketing ideas can literally be found anywhere! Even in shit. Yes, crap can be quite profitable. And brandable. This is the major lesson we learnt from Holy Crap Cereal, which actually renamed their brand!

The rather controversial decision to change the name of the brand of cereals from Hapi Food to Holy Crap made this company rich. After the renaming, the company recorded the increase of 1000% in their revenue. The brand is advertised as “The World’s Most Amazing Breakfast Cereal”, suggesting that after trying it, your response will be “Holy Crap!”

This is a product made using a blend of essential oils for a uniquely important purpose – to eliminate all types of bathroom odors. It’s basically what Odonil does in countless stinking toilets all over India. How do you market something like this without turning off consumers? The team at Poo-Pourri seems to cracked the right, innovative digital marketing ideas to have come up with this viral video.

The results? At 20+ million shares, PooPourri had managed to collect a die-hard fanbase who swore by the product, tons of media mentions and free publicity and millions of dollars in sales! Who says potty can’t be profitable?

With a small budget of Rs. 20 crores (for election campaigns in India, this is peanuts), AAP and their chief convener, Arvind Kejriwal managed to acheive the impossible – win 96% seats in Delhi’s state assembly. And a lot of that had to do with unexpected marketing campaigns.

In my experience, many times innovation is actually a result of resourcefulness and perseverance in times of great constraint and challenge. If you look at military history, many inventions such as tanks, guns, bullets, etc., defence mechanisms such as barbed wires, radar/sonar, etc. were developed during the two World Wars. It was a time of constraint and army researchers had to invent solutions to win the wars. Similarly, many cash-strapped startups have to rely on their smarts to engineer innovation digital marketing ideas to their brands to the next level.

What do you think? If you have any innovative marketing ideas to share, please do share in the comments below!

Join Over 3,000 Visitors who are Receiving our newsletter and learn how to optimize your blog for search engines, find free traffic, and monetize your website.

We hate spam, Your email address will not be sold or shared with anyone else. 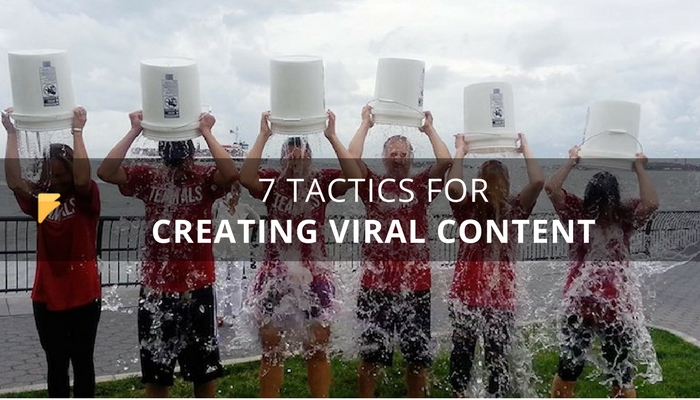 admin | January 17, 2020 | Content Marketing for Startups | No Comments
When it comes to digital marketing, a viral content marketing … 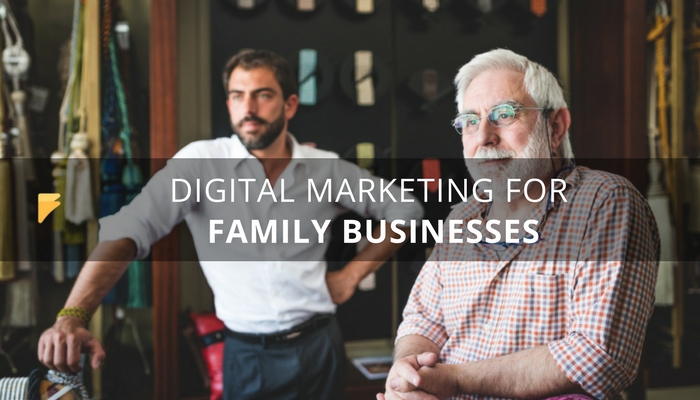 prateek | May 18, 2017 | Digital Marketing Strategies | No Comments
If there's one type of business that can benefit a …
content marketing, digital marketing for family business, traditional business